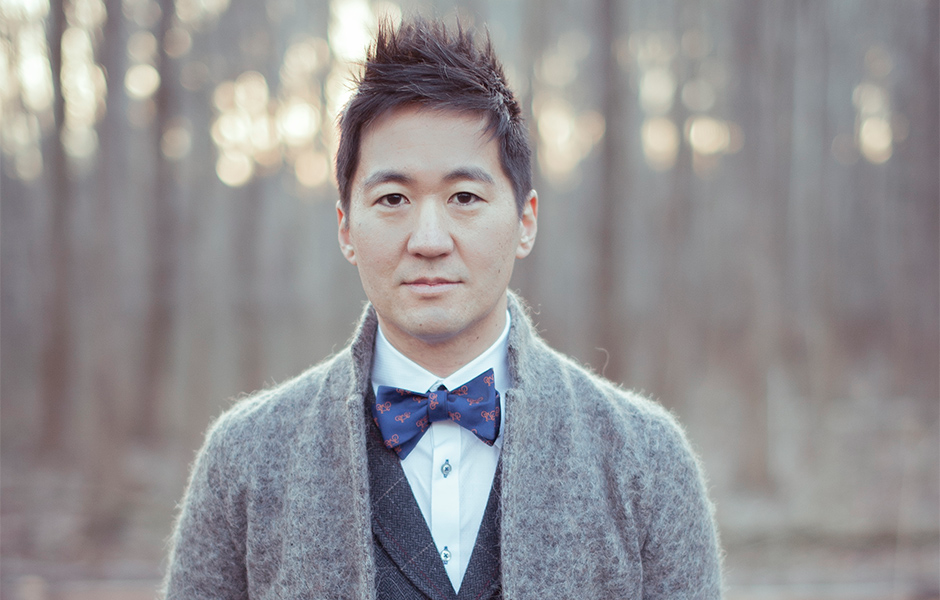 Kishi Bashi is the singer and founding member of the New York electronic rock outfit, Jupiter One. In 2011, he started to record and perform as a solo artist, opening for Sondre Lerche,Alexi Murdoch, and of Montreal. He supported of Montreal on their spring 2012 tour.

Shortly after Ishibashi debuted his full-length solo album 151a on Indianapolis label Joyful Noise Recordings, NPR All Songs Considered host Bob Boilen listed Kishi Bashi as his favorite new artist of 2012 noting that he created “a radiant, uplifting soundscape” with songs such as “Bright Whites.” In the same year, Microsoft licensed “Bright Whites” for use in a commercial for Windows 8. Around the same time, Sony used Kishi Bashi’s song “It All Began With A Burst” from the same album for a commercial introducing their Xperia Tablet S. In addition to these placements, Smart licensed “Chester’s Burst Over The Hamptons” for their line of smart cars in the United States.

Kishi Bashi has since been invited to play in major festivals such as SXSW and Austin City Limits and gone on an extensive US tour with supporting acts such as The Last Bison (from his native Hampton Roads, Virginia). In early 2013, Kishi Bashi held a North American tour across the United States and Canada, continuing in EU and UK in spring 2013.

In 2014 Kishi Bashi released his own line of coffee through Jittery Joe’s called Royal Daark Blend. Each purchase comes with an exclusive song download.