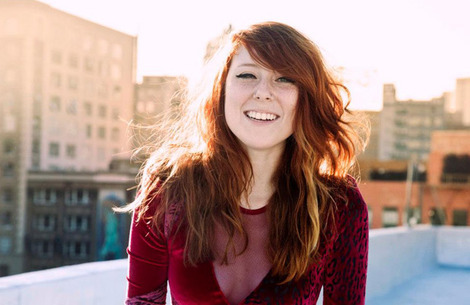 While serving as a member of Jokers in Trousers, a comedy hip hop group, she received recognition from fellow American rapper Riff Raff. Together the duo collaborated on a single, “Orion’s Belt,” in June 2012.

She was a clerk at Claire’s in Daytona Beach. She started college when she was 16 and signed up for classes to attend the University of Central Florida.

Kitty’s song “Okay Cupid” became a viral hit and was ranked number 17 on Rolling Stone magazine’s list of the top 50 songs of 2012.

In 2015, she was chosen to perform as a headliner at Pacific Northwest music festival VanFest Five.