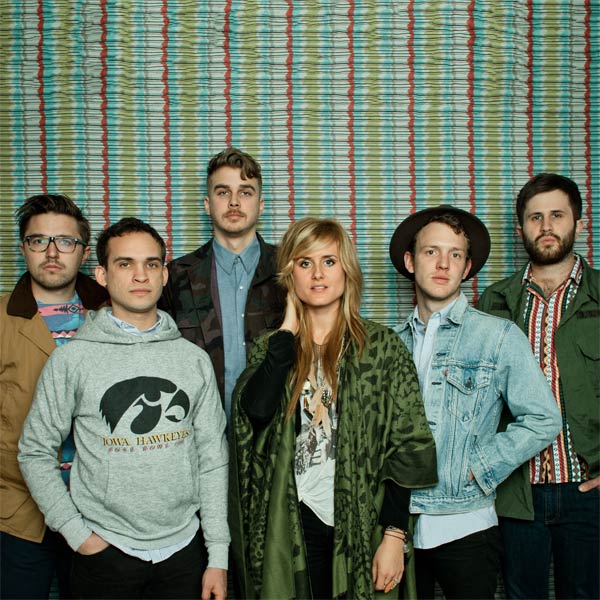 The group’s sophomore album, titled Drug for the Modern Age, was released on May 19, 2015 via ATO Records.