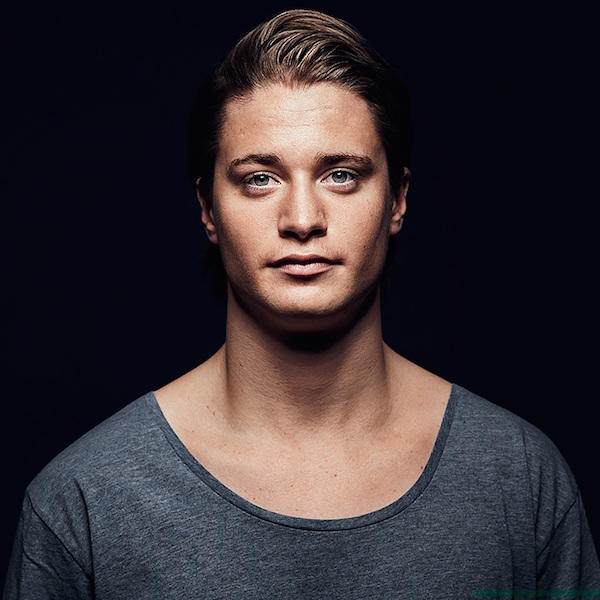 Kygo has since released several singles, such as “ID”, “Stole the Show”, “Here for You”, and “Stay”, which have debuted on several international charts. Kygo’s debut studio album, Cloud Nine, was released on 13 May 2016. Kygo made history on 21 August 2016 at the 2016 Rio Olympics, when he became the first house music producer to perform at an Olympics closing ceremony.