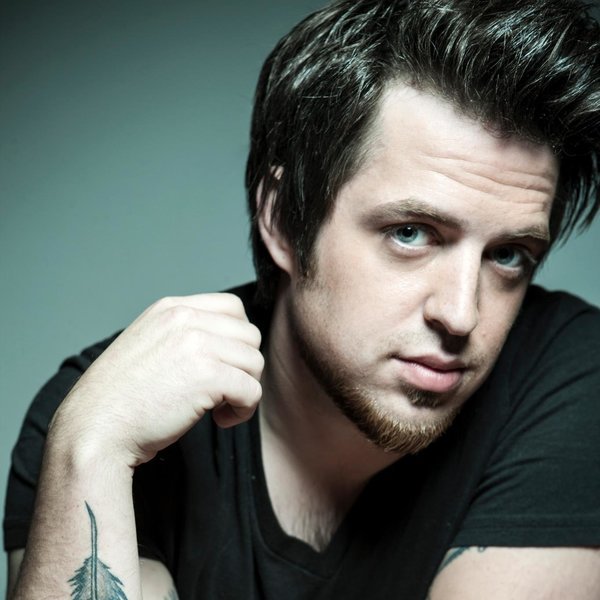 Prior to Idol, DeWyze had a solo career and formed the Lee DeWyze Band. He had also released two independent albums called So I’m Told in 2007 and Slumberland in 2010, both on WuLi Records. His first post-Idol album Live It Up was released on November 16, 2010, through RCA Records. WuLi Records, citing demand from DeWyze’s fan base, released a third album of pre-Idol recordings, What Once Was, on February 14, 2012. His fifth studio album Frames was released on August 20, 2013, and his sixth album Oil & Water was released on February 12, 2016.