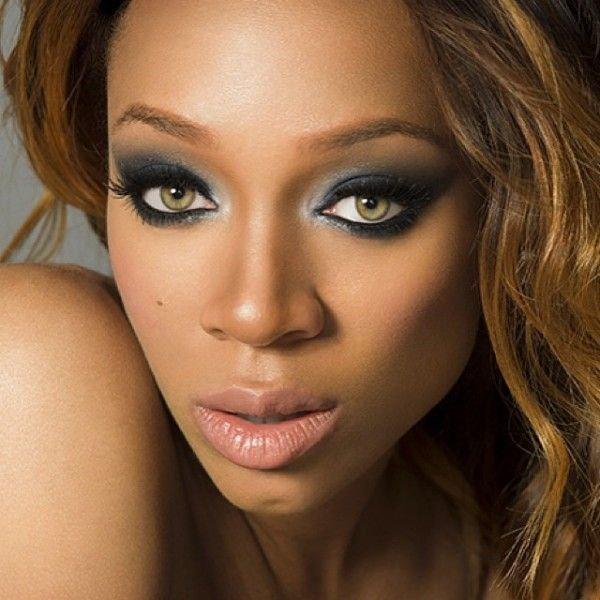 A rapper, singer, songwriter, entrepreneur, spokesperson, dancer and actress, Lil Mama was also a talent show judge for seven seasons on America’s Best Dance Crew. She experienced Billboard placement with the release of her debut album, VYP (Voice of the Young People), which spawned the hit single “Lip Gloss”. She was also cast for the role of Lisa “Left Eye” Lopes, in the VH1 biographical film CrazySexyCool: The TLC Story, which aired in October 2013.