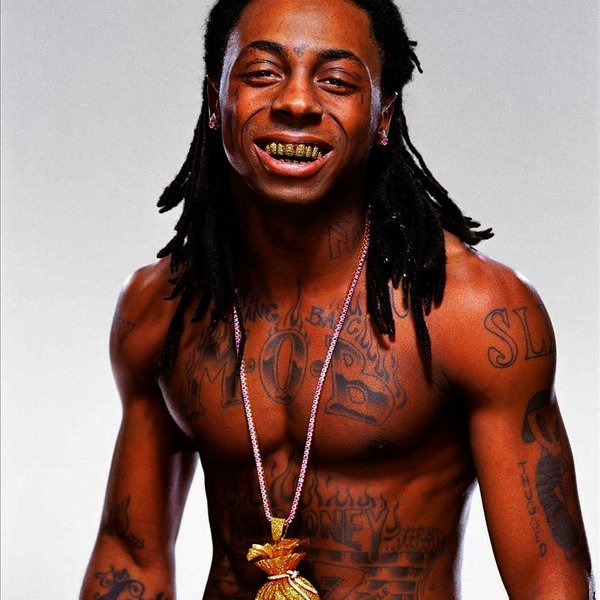 In 1991, at the age of nine, Lil Wayne joined Cash Money Records as the youngest member of the label, and half of the duo The B.G.’z, alongside fellow New Orleans-based rapper Lil’ Doogie. In 1996, Lil Wayne joined the southern hip hop group Hot Boys, with his Cash Money label-mates Juvenile, Young Turk and Lil’ Doogie (who now goes by B.G.). Hot Boys debuted with Get It How U Live!, that same year. Most of the group’s success came with their platinum-selling album Guerrilla Warfare (1999) and the 1999 single “Bling Bling”. Along with being the flagship artist of Cash Money Records, Lil Wayne is also the Chief Executive Officer (CEO) of his own label imprint, Young Money Entertainment, which he founded in 2005.

Lil Wayne’s solo debut album Tha Block Is Hot (1999), was certified platinum by the Recording Industry Association of America (RIAA). His subsequent albums, Lights Out (2000) and 500 Degreez (2002), went on to be certified gold. Wayne reached higher popularity with his fourth album Tha Carter (2004), which was led by the single “Go D.J.” and his appearance on Destiny’s Child’s Top 10 single “Soldier”, that same year. The album was followed by Tha Carter II (2005), as well as several mixtapes and collaborations throughout 2006 and 2007. Wayne gained more prominence with his sixth album Tha Carter III (2008), which became his most successful album to date, with first-week sales of over one million copies in the United States. The album won the Grammy Award for Best Rap Album and includes the hit singles “Lollipop”, “A Milli” and “Got Money”.

Following the success of Tha Carter III, Wayne decided to record a rock-esque album titled Rebirth. The album, released in 2010, was certified gold by the RIAA, despite a generally negative critical response. In March 2010, Lil Wayne began serving an 8-month jail sentence in New York after being convicted of criminal possession of a weapon stemming from an incident in July 2007. Wayne’s eighth album I Am Not a Human Being (2010), was released during his incarceration. His 2011 album and first following his release, Tha Carter IV, sold 964,000 copies in its first week of availability in the United States. It includes the singles “6 Foot 7 Foot”, “How to Love” and “She Will”. On September 27, 2012, Lil Wayne passed Elvis Presley as the male with the most entries on the Billboard Hot 100 chart, with 109 songs. The record has since been passed by other artists. Lil Wayne’s thirteenth studio album, Tha Carter V, has been delayed multiple times and has no scheduled release date. Lil Wayne has sold over 100 million records worldwide, including sold more than 15 million albums and 37 million digital tracks in United States, making him one of the best-selling artists of all time.