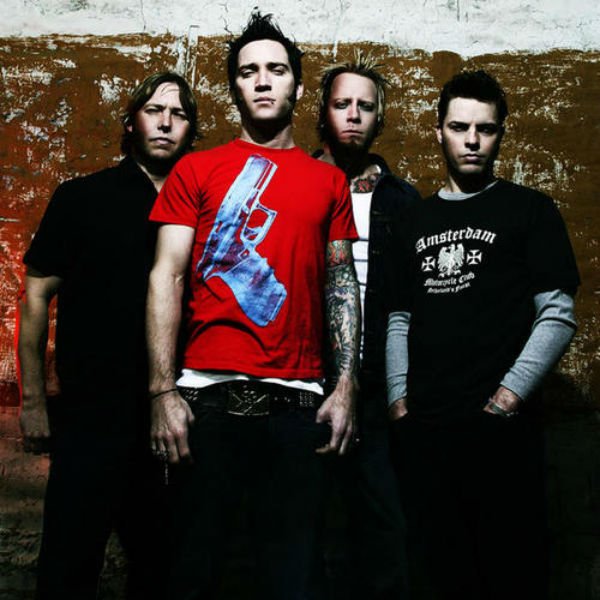 They are best known for their hit song “My Own Worst Enemy”. On October 1, 2015 the band announced that they had been working on new music at SoundStage in Nashville, TN.

In early 2016, drummer Nathan Walker left the band to pursue other projects. The band brought in new drummer Terry Stirling Jr. for the 2016 Summerland Tour.

On October 26th, 2016, Lit’s music video for their new song “Fast” debuted on CMT. The band announced a PledgeMusic campaign for their new album on December 6, 2016. They also released another new song “Back With You.” These two songs show a shift in sound for the band to a more country-influenced sound.