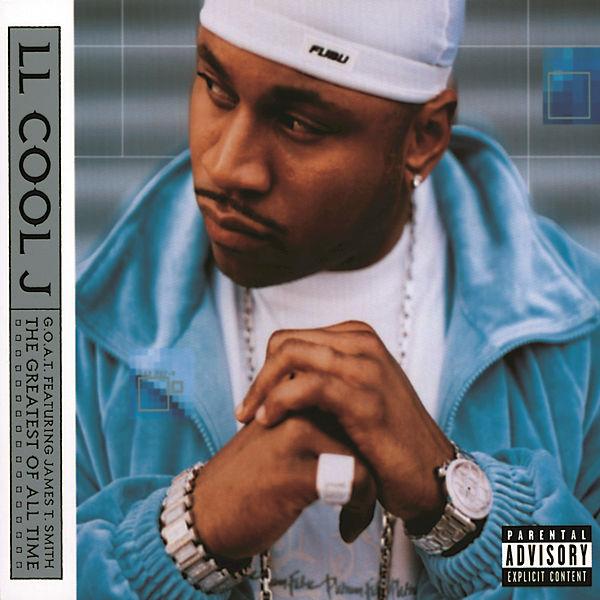 LL Cool J is also known as one of the forefathers of pop rap. He has released 13 studio albums and two greatest hits compilations. His twelfth album Exit 13 (2008), was his last for his long-tenured deal with Def Jam Recordings. His latest album, Authentic, was released in April 2013. In 2010, VH1 considered him to be on their “100 Greatest Artists Of All Time” list.

LL Cool J has also appeared in numerous films, including In Too Deep, Any Given Sunday, S.W.A.T., Mindhunters, and Edison. He currently stars in an action role as NCIS Special Agent Sam Hanna, on the CBS crime drama television series NCIS: Los Angeles. LL Cool J is also the host of Lip Sync Battle on Spike.