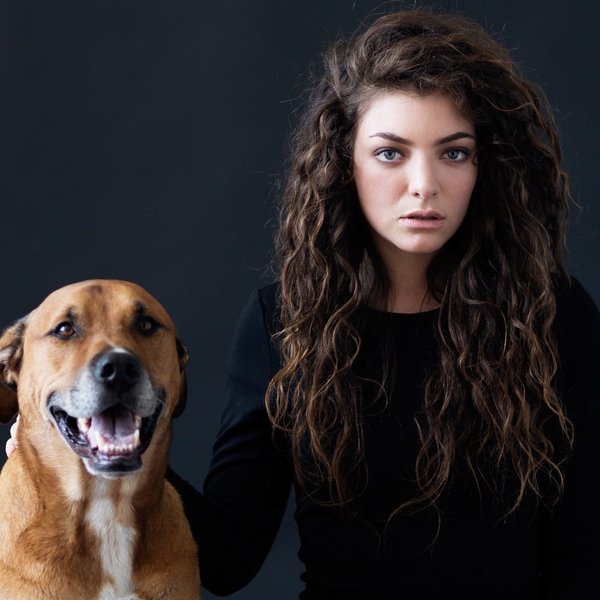 Born in Takapuna and raised in Devonport, Auckland, she became interested in performing as a child. In her early teens, she signed with Universal Music Group and was later paired with songwriter and record producer Joel Little, who has co-written and produced most of Lorde’s works. Her first major release, The Love Club EP, was released commercially in March 2013. The EP reached number two on the national record charts in both New Zealand and Australia.

In mid-2013, Lorde released her debut single “Royals”. It became an international crossover hit and made Lorde the youngest solo artist (and the only New Zealander) to achieve a US number-one single on the Billboard Hot 100 since 1987. In late 2013, she released her debut studio album, Pure Heroine. The record topped the national charts in New Zealand and Australia and reached number three on the US Billboard 200. Its following singles included “Tennis Court”, “Team”, “No Better” and “Glory and Gore”. In 2014, Lorde released “Yellow Flicker Beat” as a single from the soundtrack for The Hunger Games: Mockingjay – Part 1.

Lorde’s music consists of subgenres such as dream pop and indietronica. She has earned two Grammy Awards, a Brit Award and ten New Zealand Music Awards. In 2013, she was named among Time’s most influential teenagers in the world, and in the following year, she was part of Forbes’s “30 Under 30” list.