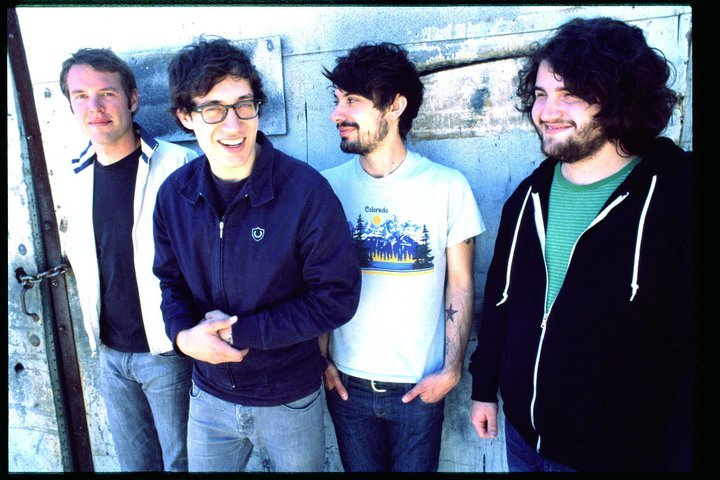 Originally known as Stokes Nielson and The Lost Trailers, the band made its debut at a Fourth of July picnic held by country singer Willie Nelson. That year, The Lost Trailers self-released its debut album Story of the New Age Cowboy, followed in 2002 by Trailer Trash, followed by 2004’s Welcome to the Woods on Universal/Republic. After switching to BNA Records in 2006, the band issued a self-titled effort, which produced the singles “Call Me Crazy” and “Why Me”, both of which entered the Billboard Hot Country Songs charts. A fifth album, Holler Back, was released in August 2008, producing a Top Ten country hit in its title track and a Top 20 in “How ‘Bout You Don’t”.

In 2011, singer/songwriter Jason Wyatt joined Stokes Nielson, launching a re-establishment of The Lost Trailers. This re-established group released the single “Underdog” with the record label HRT Records & Productions, and then released “American Beauty”. Lead singer Jason Wyatt announced he was departing the duo in April 2014 to focus on a solo career.

In the summer of 2014, The Lost Trailers set out on their summer tour, featuring Stokes Nielson, along with longtime fixture/guitar-slinger Charles Longoria, bassist Jimmy Lykens & Jeff Dane on vocals.

Looking to Book The Lost Trailers?