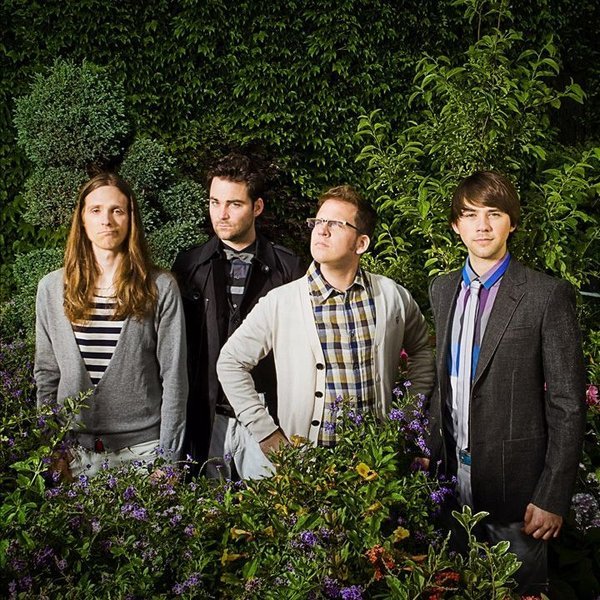 The band was formed in 2010 by Alex Caplow (vocals) and Sam Lee (guitars and keyboard). They later added high school friend Gabe Goodman (bass) and college friends Justine Bowe (keyboards) and Joey Sulkowski (drums) to the roster, allowing the New England based group to become a full-fledged band. They released the EP You Are Here in September 2013, followed by their first major full-length release, Before the Waves, on July 8, 2014, under Columbia Records. On July 10, 2015, Magic Man announced the departure of Goodman, Bowe, and Sulkowski, returning to their original two-piece lineup as they begin the writing process of their third studio album.