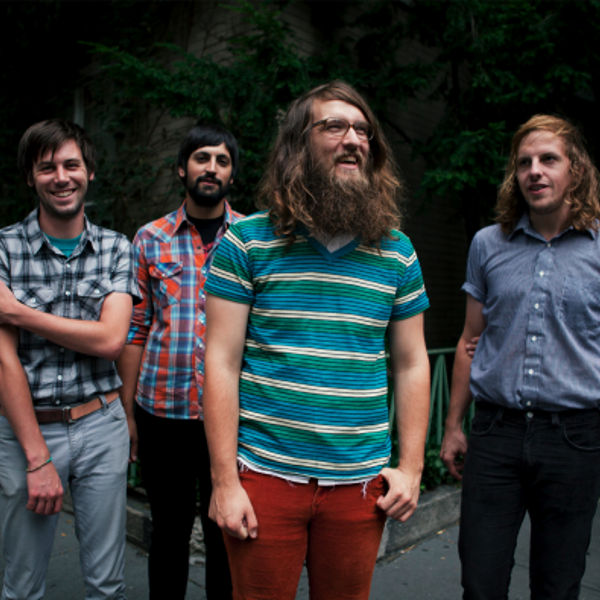 The band has released three official EPs and two full-length LPs and toured on the festival circuit in the United States, including SXSW and CMJ, as well as national tours with RX Bandits, These Arms Are Snakes, mewithoutYou, Foals, So Many Dynamos, Ra Ra Riot, Minus the Bear, Princeton, The Fall of Troy, Nurses, Pattern Is Movement, Good Old War, Portugal. The Man, Tera Melos, and more. Their song “Vampires” was featured in NBC’s shows Up All Night and Parenthood, and Nintendo featured their song “Daily News” for a Nintendo DS commercial. Erin Elders is currently in Wedding Dress, while the remaining band members tour as a trio.