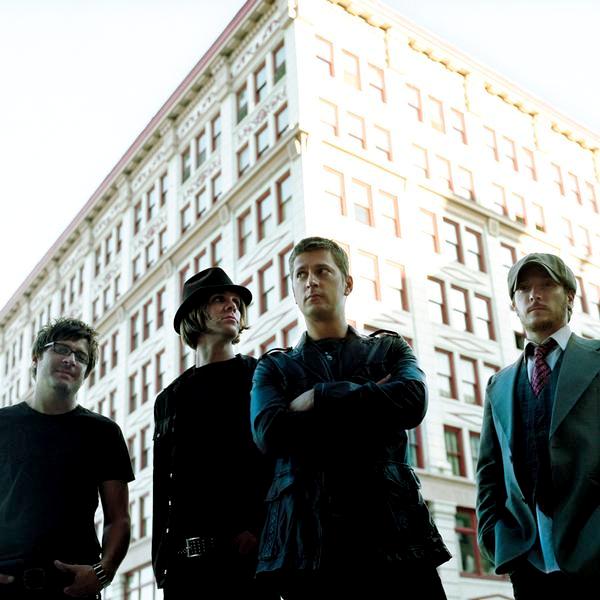 Matchbox Twenty rose to international fame with their debut album, Yourself or Someone Like You (1996), which was certified 12× Platinum (diamond) in the United States and multi-platinum in Australia, Canada and New Zealand. Their second album, Mad Season, released in 2000, charted in the top three on the Billboard 200 and was certified 4× Platinum in the United States. Their third album, More Than You Think You Are, released in 2002, was only certified 2× Platinum in the United States, despite its singles receiving significant airplay. Director Bill Draheim documented the band throughout the process while making More Than You Think You Are. The documentary “Theresville” was an online extra.

The band then went on hiatus in 2004 after rhythm guitarist Adam Gaynor’s departure. As a result, Paul Doucette took over rhythm guitar after the band reunited in 2007. They released a compilation album, Exile on Mainstream, which was certified Gold in the United States. After the release, the band toured to support it. Matchbox Twenty then took another hiatus while Rob Thomas embarked on a successful solo career but reunited again in 2010. The band released North, their fourth album, on September 4, 2012 which made its debut at number one on the Billboard 200.