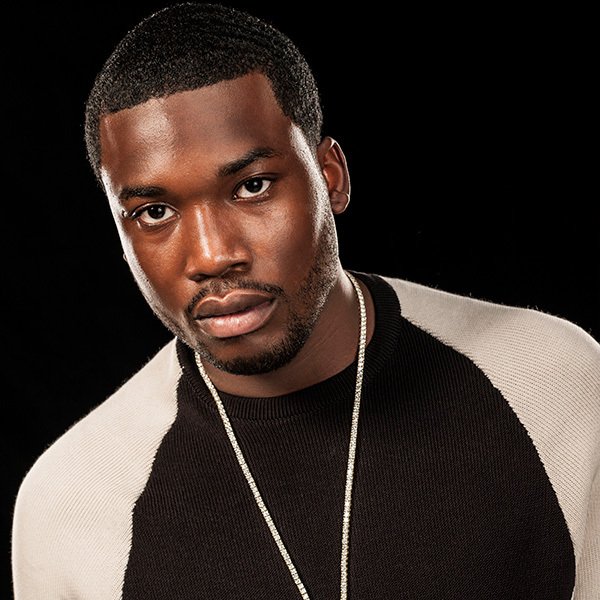 Raised in Philadelphia, he embarked on his music career as a battle rapper, and later formed a short-lived rap group, The Bloodhoundz. In 2008, Atlanta-based rapper T.I. signed Meek Mill to his first record deal. In February 2011, after leaving Grand Hustle Records, Mill signed with Miami-based rapper Rick Ross’s Maybach Music Group (MMG). Mill’s debut album, Dreams and Nightmares, was released in 2012 under MMG and Warner Bros. Records. The album, preceded by the single “Young & Gettin’ It”, debuted at number two on the U.S. Billboard 200.

In October 2012, Mill announced the launch of his own label imprint, Dream Chasers Records, named after his mixtape series. Meek Mill often collaborates with fellow MMG label-mates; he is also known for his appearances on MMG’s Self Made compilation series, with his first two singles, “Tupac Back” and “Ima Boss”, being included on volume one.