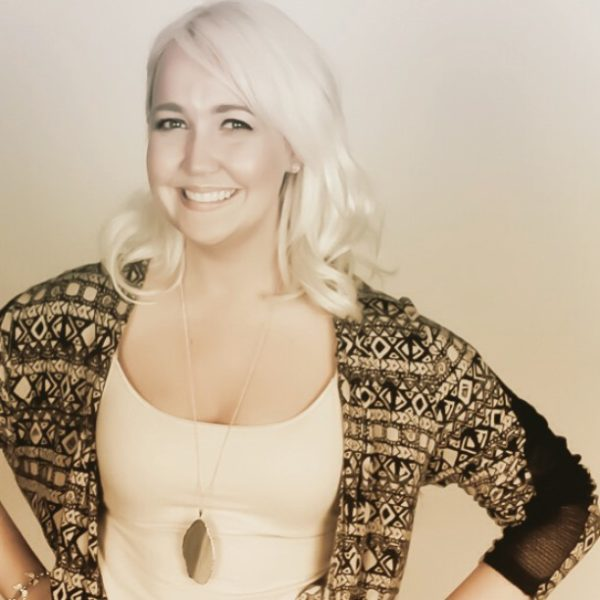 Born in the New Orleans suburb of Ponchatoula, Louisiana, Linsey started her musical career by forming Steel Magnolia with her boyfriend of three years, Joshua Scott Jones. Before trying out for Can You Duet, Linsey was a karaoke host at a Nashville karaoke bar, called Lonnie’s Western Room, which is where she met Jones. After becoming the top winner on the show, the duo signed a recording contract with Big Machine Records, and released its debut single “Keep On Lovin’ You” in August 2009, which was a Top 10 hit on the U.S. Billboard Hot Country Songs chart. In March 2014, Linsey and Jones split and decided to pursue solo careers.