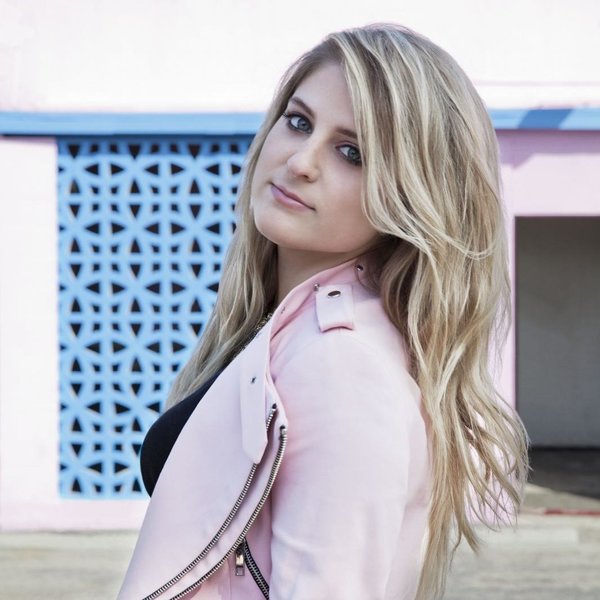 Born and raised in Nantucket, Massachusetts, Trainor wrote, recorded, performed, and produced three independently-released albums between ages 15 and 17. In 2011, she signed a publishing deal with Big Yellow Dog Music, and pursued a career in songwriting.

After signing a record deal with Epic Records in 2014, Trainor rose to fame with the release of her major-label debut studio album, Title (2015). The album debuted at number one on the US Billboard 200, went on to sell over one million copies domestically, and produced three top 10 singles: “All About That Bass”, “Lips Are Movin” and “Like I’m Gonna Lose You”. Her second major release Thank You was released in 2016, preceded by its lead single “No” which peaked at number 3 on the Billboard Hot 100.

Prominently influenced by the 1950s and 1960s eras in music, Trainor’s music has been noted for its retro style aesthetic. Common themes in her lyrics include subjects of modern womanhood, body image, and empowerment. Trainor’s work has been recognized with several awards and nominations, including a Grammy Award, Music Business Association’s Breakthrough Artist of the Year accolade and two Billboard Music Awards.