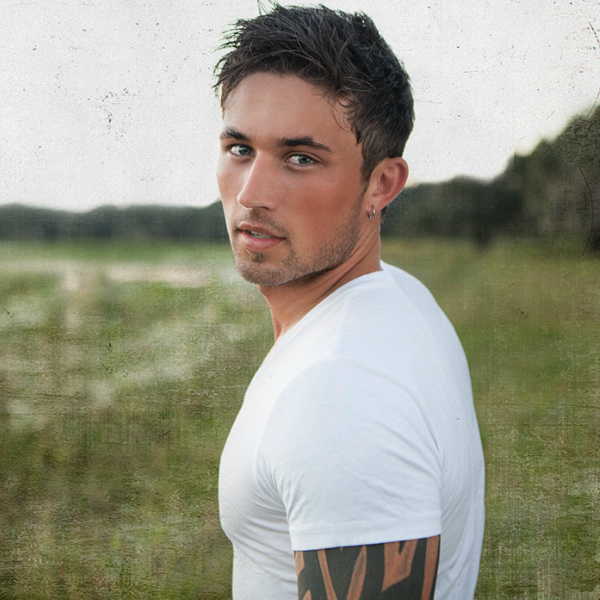 He is signed to Warner Music Nashville, for which he has released his debut single, “Kiss You in the Morning”. The song has reached No. 1 on Country Airplay. Before this single’s release, Ray was mentored by John Rich of Big & Rich on the singing competition The Next: Fame Is at Your Doorstep, which he won. He and Rich co-wrote Big & Rich’s 2015 single, “Run Away with You”.