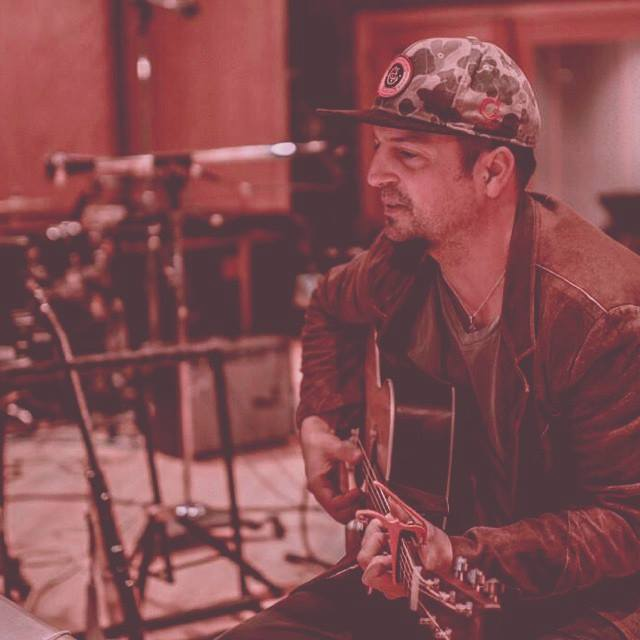 Growing up just south of Atlanta, Georgia, Tolcher, who got into music at a young age and wrote his first song at five, had his first public performance in his church choir around the same time. He was into sports his entire life, and ran track at UTC and Georgia Tech. He was injured in 1996 and began to then focus on music. He got his start at the Olympics in Atlanta as a street performer. Tolcher soon began touring in small venues around the country. Eventually arriving in New York City, he recorded his album I Am with producers Pop Rox in late 2003. It was released on Octone Records in 2004, and he toured as opening act for such artists as Maroon 5, Dave Matthews Band, Blues Traveler, Gavin Degraw, G Love & Special Sauce, The Funky Meters, Pat McGee Band, Everclear, The Clarks, Hanson, and Sister Hazel.

Tolcher’s song “Sooner or Later” was the theme song for ABC’s 2004–2005 series Life As We Know It. It also appears in the NBC sitcom Scrubs at the end of the episode titled “My Rite of Passage”.

His song,”Bad Habits” featured in the episode “Near Wild Heaven” in the second season of One Tree Hill.

His song “Mission Responsible” was used as part of a public service announcement for the American Lung Association in 2004.

His latest recording, “Speed Feels Better” was licensed out by Hilton Hotels and used for their 2008 Beijing Olympics Campaign. The song is his first single from his second album due out in 2009. An acoustic version is featured on the EP “See You Soon”

In April 2010, Michael spent a week educating attendees of the Sunscreen Film Festival in St. Petersburg, FL. He instructed the crowd on the effects of the correct song in film or television episode, the writing process, and shared information on how to get new music into the motion picture industry. Others in attendance at the Sunscreen Film Festival were, John Travolta, Patrick Wilson, Ethan Suplee, and Billy Dee Williams.

In 2015, Tolcher launched a campaign on crowd funding website Indiegogo to finance the production of his second full-length album, Eleven. The album was released on April 5, 2015.