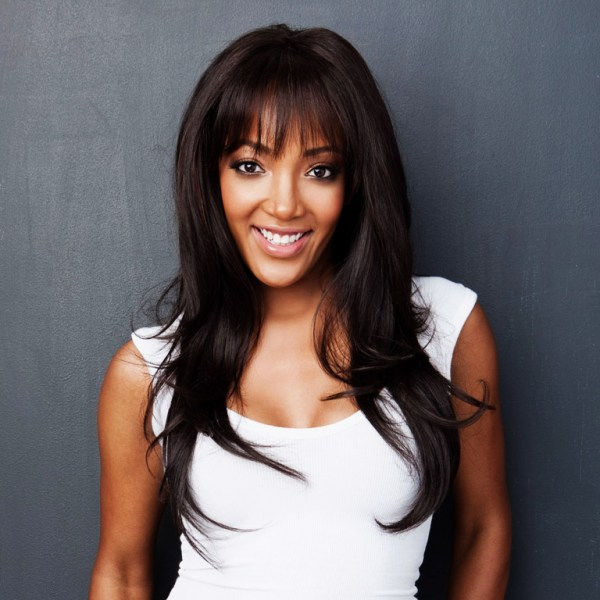 In 2011, Guyton signed with Capitol Nashville and recorded an extended play, Unbreakable three years later. Her debut studio album will be co-produced by Dann Huff and Nathan Chapman. Guyton auditioned for American Idol and was cut just before the live shows for the top 24. She was only seen for a few seconds during her final singing performance during the auditions.

Guyton wrote her debut single, “Better Than You Left Me”, with Jennifer Hanson and Jenn Schott. She debuted the single at the Grand Ole Opry on January 10, 2015, and released both it and the music video two days later.

The song debuted at number 56 on the Billboard Country Airplay chart dated for the week ending January 24, 2015. An article in The Guardian made note of the song’s early success on the charts, particularly in relation to Guyton’s being an African American female in a genre dominated by white men. In 2016, she was nominated for the New Female Vocalist of the Year honour at the ACM awards.