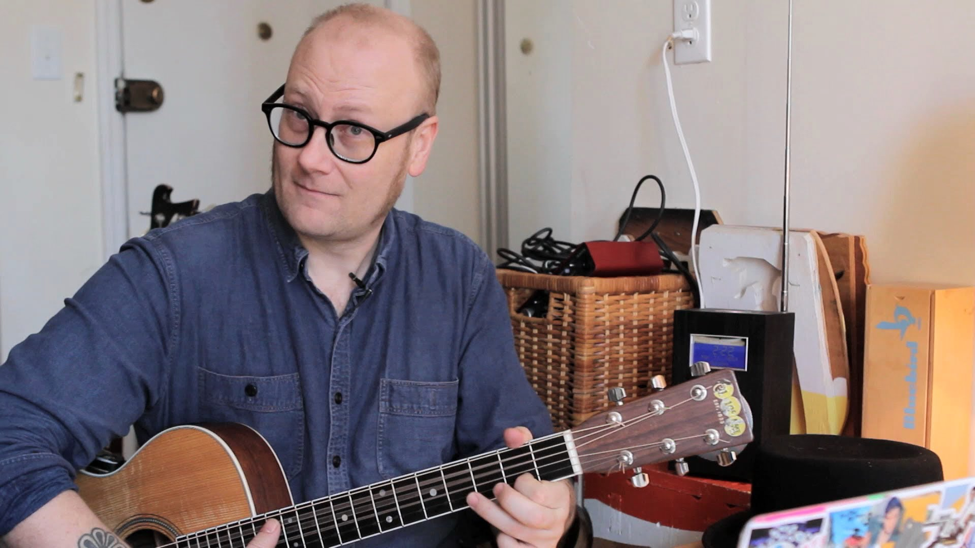 While a doorman at the New York club The Knitting Factory (in that era, a hotbed of avant-garde jazz), Doughty founded the nineties powerhouse, Soul Coughing. The band released three critically and commercially successful albums, Ruby Vroom (1994), Irresistible Bliss (1996) and El Oso (1998). The greatest hits album Lust in Phaze was released in 2002.

Doughty broke up Soul Coughing in 2000 due to personal problems: He was wearying of the band, and he was addicted to opiate painkillers, heroin, and alcohol. He was promptly dropped by Warner Brothers, and began traveling in a rental car (covering 9,000 miles on his first tour) playing acoustic shows. After shows he would sit at the front of the stage and sell copies of his acoustic album Skittish — then on CD-Rs in plain white sleeves. Warner Brothers had rejected the record in 1996.During his three-year tour, Doughty sold 20,000 copies of Skittish and gradually developed a following independent of Soul Coughing. Doughty collaborated with BT on “Never Gonna Come Back Down”‘ providing lyrics and vocals. “Never Gonna Come Back Down” was contained on BT’s album “Movements in Still Life” and released in 1999.

He remained without a label until, when playing the Bonnaroo music festival in 2004, Doughty bumped into Dave Matthews, a longtime Soul Coughing fan who had the band open for him on two US tours, including shows at Madison Square Garden. When Matthews professed to be a fan of Doughty’s solo record Rockity Roll and the song “27 Jennifers”, Doughty gave him a CD with rough mixes of an album he had been working on in Minneapolis with singer-songwriter and producer Dan Wilson. Matthews eventually released the album on his ATO label as Haughty Melodic (an anagram for ‘Michael Doughty’.) Haughty Melodic’s singles “Looking at the World from the Bottom of a Well” and “I Hear the Bells” were featured on episodes of Grey’s Anatomy and Veronica Mars, respectively, and Doughty appeared on the Late Show with David Letterman, marking a return to the musical mainstream. He has since released a number of follow-up albums.

In 2012, Doughty published a memoir called The Book of Drugs, covering his formative years as a musician, what he called the “dark, abusive marriage” that was Soul Coughing, and his experiences with addiction and recovery.