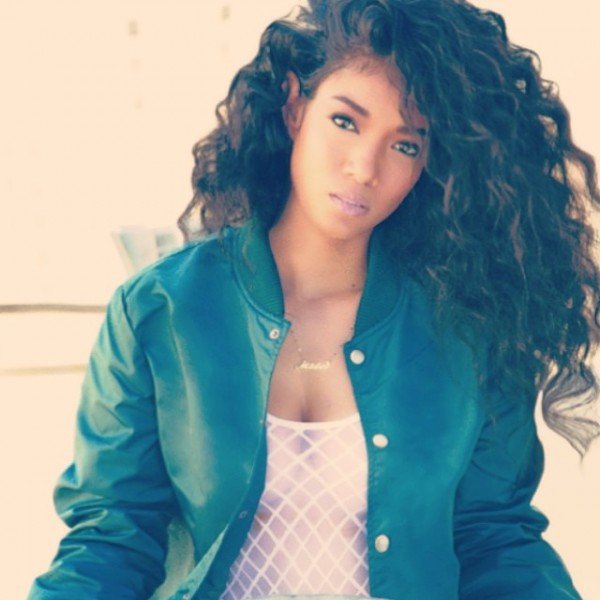 She is known for being in Prince’s video for “Diamonds and Pearls”, and appeared on tracks by RaRa, IMx, Trey Songz and Omarion. She released several singles in 2006–2009 under the name “Mila J” and then went on a hiatus for a number of years following the shelving of her original debut studio album Split Personality before returning as “Japallonia” in 2012 and then reverting to her stage name as Mila J.