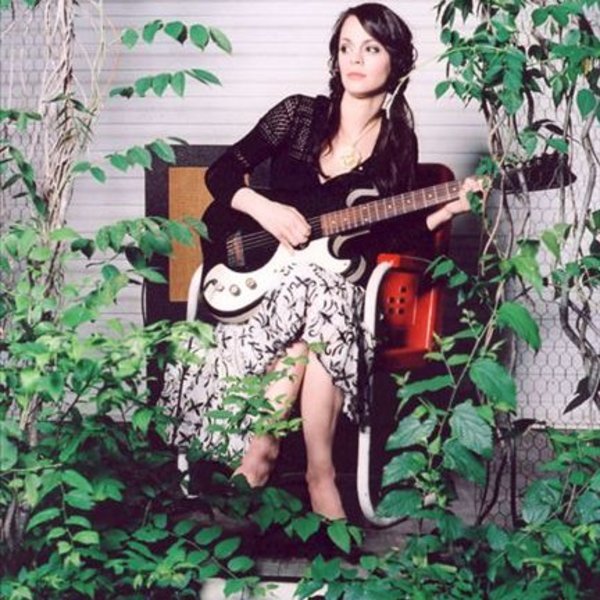 Her first record deal came after she sang a cover version of the song “Jolene” by Dolly Parton. Smith was adopted at birth by a non-denominational Protestant minister and his wife, who was choir director at the church. She grew up on Long Island, New York. After her mother died of cancer in 1991, Smith attended Cincinnati Bible College for two years.

Smith and her father moved to Knoxville, Tennessee, where she began listening to folk and bluegrass music, Alison Krauss, and the Cox Family. In 1998, she moved to Nashville to pursue a career in music. Two years later, she reached the finals of a contest at the Kerrville Folk Festival. This led to a contract with Big Yellow Dog Music.

Smith attracted attention in 2003 when she sang a cover version of “Jolene” by Dolly Parton for the tribute album Just Because I’m a Woman. Soon after, she signed a contract with Vanguard Records, who released her debut album, One Moment More in 2004. In addition to Dolly Parton, she has expressed admiration for John Prine, Alison Krauss, Patty Griffin, Shania Twain, Kris Kristofferson, Buddy Miller, and Bill Gaither.

“Come to Jesus” was her biggest hit, receiving airplay on country, Christian, adult album alternative (AAA), and adult contemporary radio. The song charted at No. 32 on the Adult Top 40 chart of Billboard magazine.[citation needed] In 2004 Smith appeared at the Cambridge Folk Festival in the U.K., which was broadcast nationally on BBC Radio.

In October 2006, Smith released “Out Loud”, the first single from her second album Long Island Shores. The song was well received by AAA rock radio and Country Music Television (CMT). On January 10, 2007, she performed “Please Stay” on The Tonight Show with Jay Leno.

In October 2007, Smith released a Christmas album, My Holiday. She wrote six original songs, including “I Know the Reason” with Thad Cockrell.

In August 2009, Smith released her fourth studio album, Stupid Love. She appeared on The Early Show on August 15, 2009 to perform the first single, “Highs and Lows”. On September 29, 2009, while promoting the album on the syndicated radio show World Cafe, she disclosed that she had obsessive–compulsive disorder.