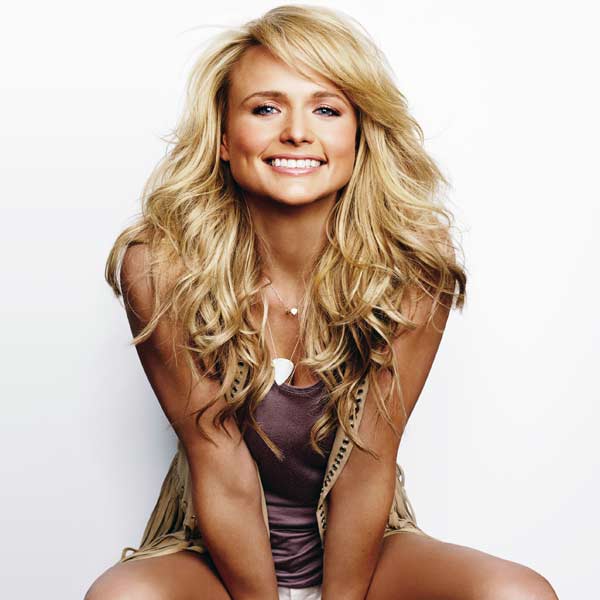 Outside of her solo career, she is a member of the Pistol Annies alongside Ashley Monroe and Angaleena Presley. Lambert has been honored by the Grammy Awards, the Academy of Country Music Awards, and the Country Music Association Awards.

Lambert’s debut album Kerosene (2005) was certified Platinum in the United States, and produced the singles “Me and Charlie Talking”, “Bring Me Down”, “Kerosene”, and “New Strings”. All four singles reached the top 40 on the Billboard Hot Country Songs. Her second album, Crazy Ex-Girlfriend, was released in early 2007. Three of its singles–”Famous in a Small Town”, “Gunpowder & Lead”, and “More Like Her”)–peaked within the top 20 on the country songs chart, with “Gunpowder & Lead” becoming her first top 10 entry in July 2008. Her third album, Revolution, was released in September 2009. Two of its songs–”The House That Built Me” and “Heart Like Mine”–topped the Hot Country Songs chart.

2011’s Four the Record, included the singles “Baggage Claim”, “Over You”, “Fastest Girl in Town”, “Mama’s Broken Heart”, and “All Kinds of Kinds”. Lambert released her fifth album, “Platinum”, in 2014. The record won the Grammy Award for Best Country Album, and the album’s lead single “Automatic” reached top 5 on the Country charts. Her sixth studio album, The Weight of These Wings, was released on November 18, 2016.

From 2011 to 2015, Lambert was married to fellow country singer Blake Shelton.