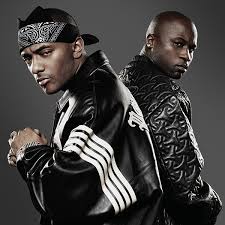 The group consists of Havoc (born Kejuan Muchita) and Prodigy (born Albert Johnson) and is “one of the most critically acclaimed hardcore East Coast Hip-Hop groups.” They are known for their dark, hardcore delivery as exemplified in “Shook Ones (Part II).” Mobb Deep has become one of the most successful rap duos in hip hop, having sold over three million records.Mobb Deep’s net worth is $10 million USD.

Two of their albums have been critical successes; The Infamous (1995) and Hell on Earth (1996). The group briefly disbanded in 2012 but has since reunited.