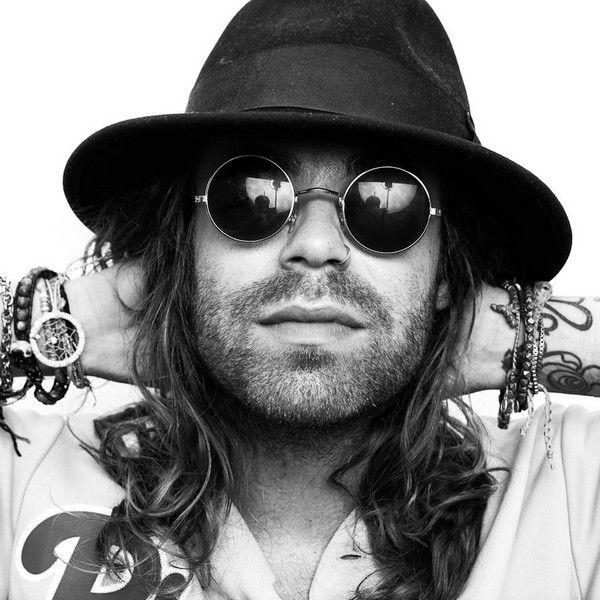 Smith’s stage name, by which he is most known, is Mod Sun, an acronym that stands for “Movement on Dreams, Stand Under None.” Mod Sun was formerly a member of the post-hardcore band Four Letter Lie, in which he played drums from 2004 to 2009. He left the band to pursue a rap career. He also was the drummer of the post-hardcore band Scary Kids Scaring Kids from 2009 until their disbandment in 2010. He drummed during their 2010 tour and opened shows during the tour as Mod Sun. He has released five mixtapes and three EPs throughout his solo career. Mod Sun’s style of music is often described as “hippy hop.” Mod Sun’s debut album “Look Up” was released on March 10, 2015 through Rostrum Records. On December 7, 2016, Mod Sun announced through his Twitter page that he had finished work on his second album.