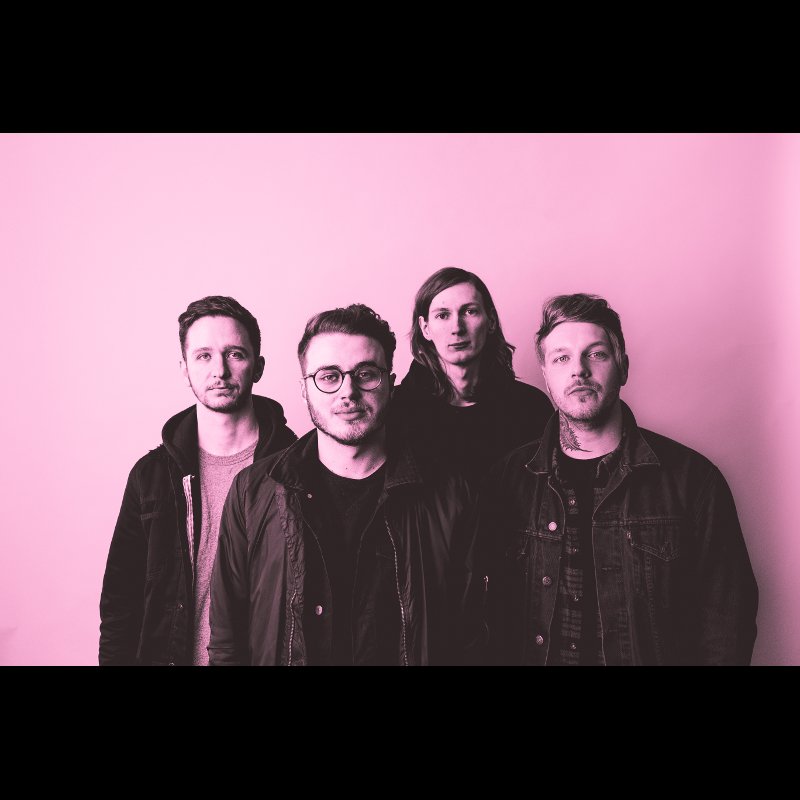 They formed in 2012 and are currently signed to Hopeless Records. Moose Blood formed in August 2012 and self-released a demo, Bukowski Demo (Summer ’12), in the same month. The group’s line-up consisted of Eddy Brewerton on vocals and guitar, Mark E. Osbourne on guitar, Kyle Todd on bass and Glenn Harvey on drums. On 11 February 2013, an EP, Moving Home, was released through Fist in the Air. “Boston” and “Orlando” were released together as a single through Venn Records on 26 April. The band released a split EP with Departures through No Sleep on 12 November. On 16 April 2014, it was announced that the band had signed to No Sleep and would release their debut album later in the year. In May, the band supported I Am the Avalanche on their tour of the UK. Their debut album I’ll Keep You in Mind, From Time to Time charted at number 45 on the US Billboard Top Heatseekers chart. They played on the 2015 Warped Tour.

Moose Blood announced in January 2016 that they would be touring the UK throughout April 2016, supported by The Winter Passing and Greywind. The tour – which would include headline shows at venues such as the O2 Academy Islington in London, and Joiners in Southampton – ended up selling out before it had begun. Moose Blood announced, via their Facebook and Twitter accounts, on 13 April that they had signed to Hopeless Records for their second album. On 17 April that the first single titled “Honey” was played on the Radio 1 Rock Show as the Rockest Record. Eddy also announced that the new album would be released on 5 August and would be titled Blush.