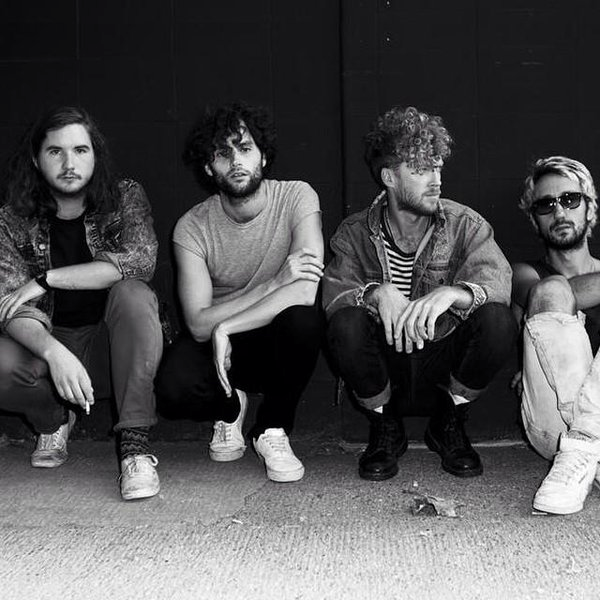 In early 2014, Badgley and band mates released a song titled Easy on SoundCloud under the name M O T H E R the song quickly gained popularity and was posted on numerous blogs. Months later the band decided to go by the spelling of MOTHXR. In 2015, the band signed with the labels Kitsuné and Washington Square Music, the New York City-based subdivision of the Razor & Tie label. The band has supported acts such as Streets of Laredo, San Cisco, Sir Sly, Har Mar Superstar, The Neighbourhood and Miami Horror. Their debut album, Centerfold, was released February 26, 2016