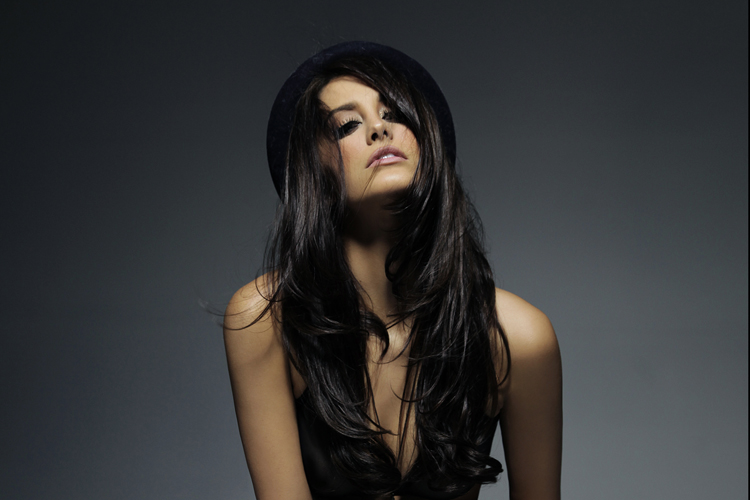 Her first mixtape 931 featuring artists like Pusha T, Wyclef Jean and Post Malone was released in March 2016. The second single from the mixtape, “On My Mind” featuring T, reached #42 on Spotify’s Viral 50 tracks in March 2016.

In March 2016, she was named as an opening act for the North American leg of Justin Bieber’s Purpose World Tour.