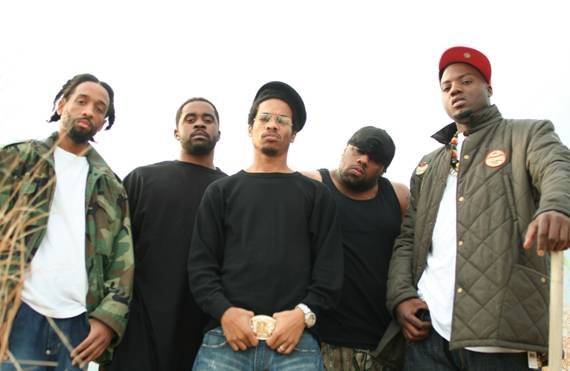 They are best known for their hit singles “Po’ Folks”, “Awnaw”, “Roun’ The Globe” and “Good Day”. They were the best selling hip hop group of 2002. The group consists of Milledgeville, Georgia native Fish Scales and Kentucky natives Skinny DeVille, B. Stille and Ron Clutch.