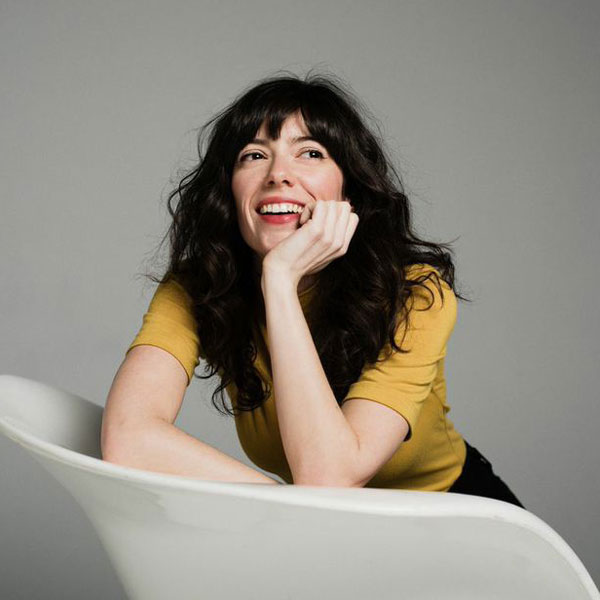 On January 27, 2015, Prass released her eponymous debut album on Spacebomb and Columbia Records. It was recognized as one of the Best New Albums by music review website Pitchfork.The album was produced by Matthew E. White and Trey Pollard at Spacebomb Records in Richmond, Virginia.

On October 23, 2015, Prass announced a new EP, Side by Side, set to be released on November 20. It features two live tracks from her self-titled LP and three live covers.