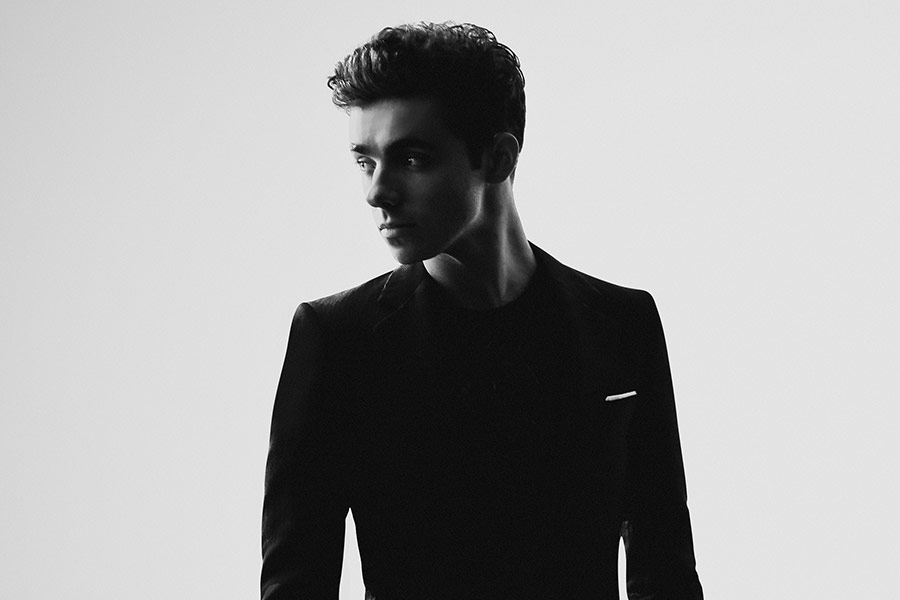 He is best known for being the youngest member of the British boy band The Wanted. In 2013, Sykes appeared with his bandmates in the E! channel reality television series The Wanted Life. After the band’s hiatus in 2014, Sykes embarked on a solo career. His debut single, “Kiss Me Quick” was released in July 2015. It reached number-one on the US Dance Club Songs chart