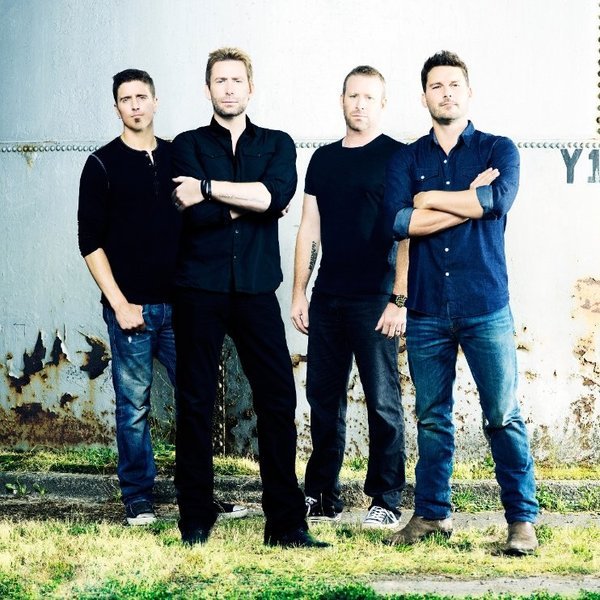 The band signed with Roadrunner Records in 1999 and re-released their once-independent album The State. The band achieved commercial success with the release of their 2000 album The State and then they achieved mainstream success with the release of their 2001 album Silver Side Up. Following the release of Silver Side Up the band released their biggest and most known hit today, “How You Remind Me” which peaked number 1 on the American and Canadian charts at the same time. Then, the band’s fourth album The Long Road (2003) spawned 5 singles and continued the band’s mainstream success with their hit single “Someday” which peaked at number 7 on the Billboard Hot 100 and number 1 at the Canadian Singles Chart. Afterwards, the band put out their biggest album to date, All The Right Reasons (2005) which produced 3 top 10 singles and 5 top 20 singles, on the Billboard Hot 100 example of songs like “Photograph”, “Far Away”, and “Rockstar”. The band’s album Dark Horse (2008) was a success which produced eight singles, one of which peaked on the top 10 on the Billboard Hot 100 and two of which peaked on the top 20 on the Billboard Hot 100. In 2011, the band released their seventh album Here and Now which again topped the charts. Their eighth studio album No Fixed Address was released on 17 November 2014, and their ninth studio album, Feed the Machine, is scheduled for release on June 9, 2017.

The band is based in Vancouver, Canada. The band’s original domestic signing was with EMI Canada. They subsequently obtained an American deal with global distribution via Roadrunner Records. For the release of their seventh album, the band parted from EMI Canada and signed a new Canadian domestic distribution deal with Universal Music Canada.