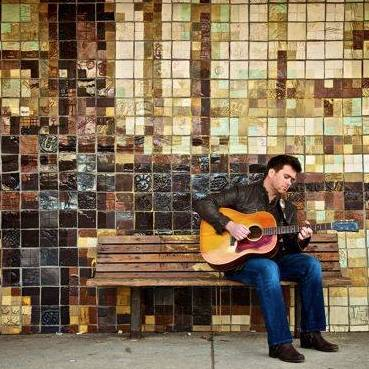 Formed by frontman Pat McGee, who attended Longwood University in Farmville, VA. On the heels of his solo release From the Wood in 1995, the Pat McGee Band signed with Warner Bros. Records subsidiary Giant Records in 1999. Shine, the band’s major-label debut, was released in 2000 with the national singles “Runaway” and “Rebecca”. After two years of delays, the band released their second album with Warner, Save Me, in 2004. The band was dropped from the label that year and picked up by Kirtland Records. An enhanced Save Me is now being distributed through Kirtland with the radio single “Must Have Been Love”.