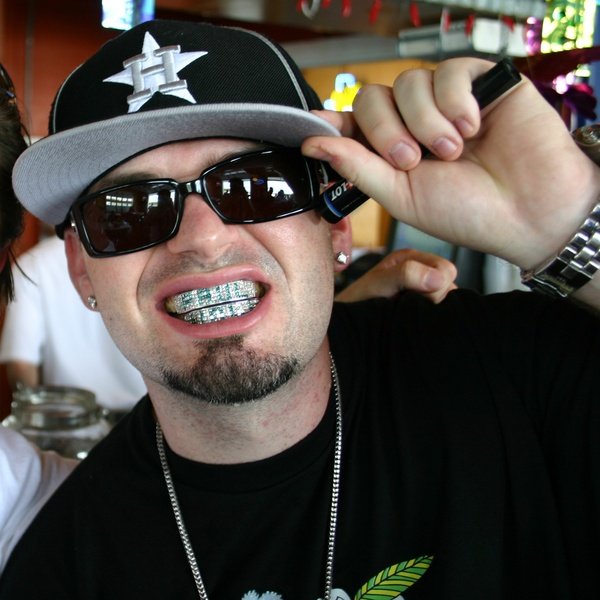 He is affiliated with Swishahouse Records. He has released several albums under the label and collaborating with other rappers signed to the label. He was musical partners with rapper Chamillionaire with whom he released several albums including the independently released Get Ya Mind Correct. In 2005, he was signed to Atlantic Records and became successful with his major-label debut The Peoples Champ. Get Money, Stay True followed in 2007.