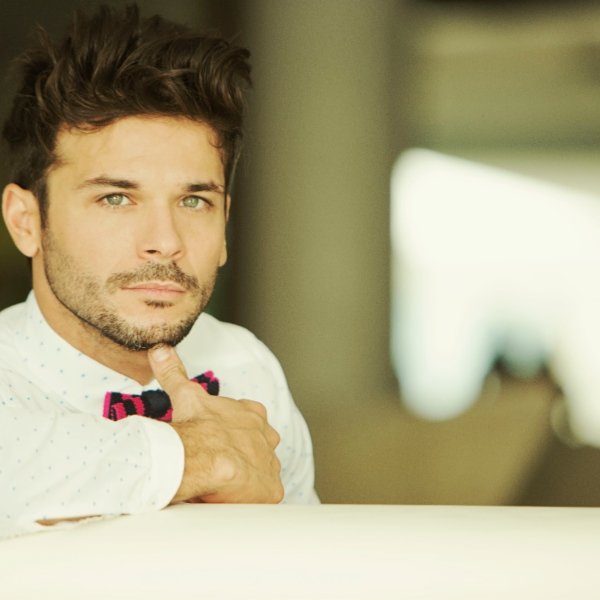 Pedro picked up the guitar at an early age and quickly demonstrated great virtue with the strings, even becoming the main voice of the group Marka Registrada.

His music speaks about the human reality, social aspects of his interest, love, women and the conjugation of every-day experiences that make “us all learn to be better people and to live in peace.” At the moment, he is in the middle of the post-production of his album titled Capó.

In 2009, he performed a duet with popular Mexican singer Thalía called “Estoy Enamorado” from her new album Primera Fila and another duet with the Puerto Rican artist Kany García called “Si Tu Me Lo Pides”.