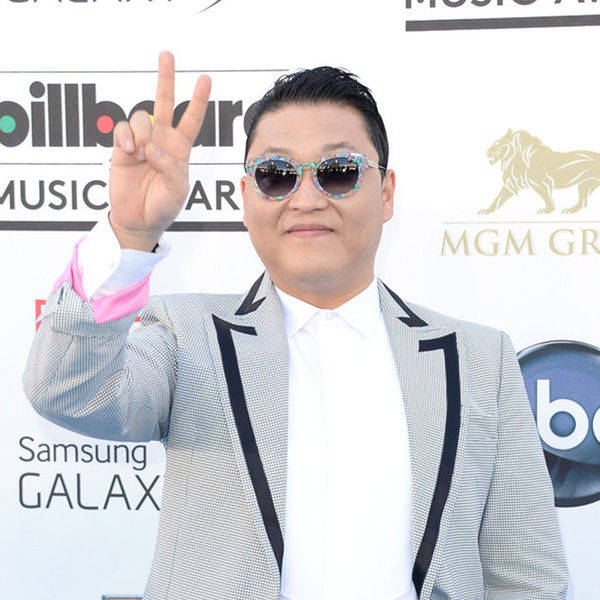 Psy is known domestically for his humorous videos and stage performances, and internationally for his hit single “Gangnam Style”. The song’s refrain “Oppan Gangnam Style” (translated as “Big brother is Gangnam style”, with Psy referring to himself) was entered into The Yale Book of Quotations as one of the most famous quotations of 2012.

On October 23, 2012, Psy met United Nations Secretary-General Ban Ki-moon at the UN Headquarters where Ban expressed his desire to work with the singer because of his “unlimited global reach”. On December 21, 2012, his music video for “Gangnam Style” exceeded one billion views on YouTube, becoming the first video to do so in the website’s history. Psy was subsequently recognized by the media as the “King of YouTube”. On May 31, 2014, the video for Psy’s Gangnam Style hit two billion views. As of April 2017, it is still the most viewed video on YouTube, with over 2.8 billion views.

In December 2012, MTV noted Psy’s rise from little known outside South Korea to an international superstar, and, for being first in the YouTube-era to secure a place in pop-culture history, hailed the singer as the “Viral Star of 2012”. On December 31, 2012, Psy performed in a globally televised New Year’s Eve celebration with American rapper MC Hammer on-stage in front of a live audience of over a million people in Times Square, New York City.