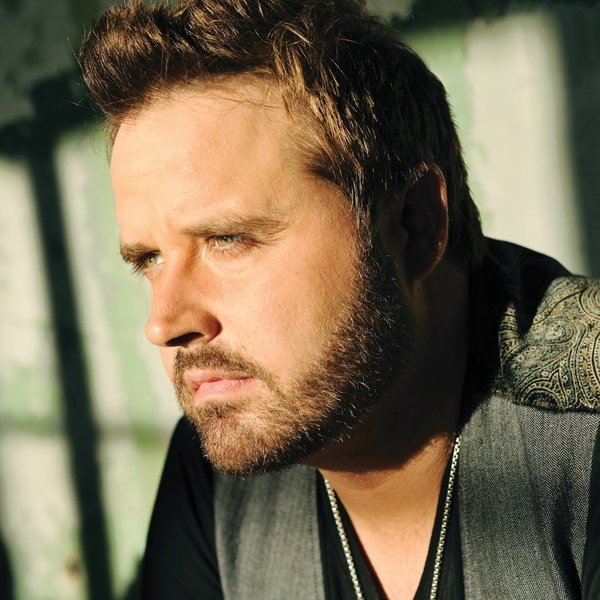 Signed to Universal South Records in 2008, he charted the single “Anything Goes”. It was a Top 20 hit on the Billboard country singles chart and the title track to his debut album of the same name, which also produced his first Top 5 hit, “Boots On”. In 2012, he moved to Broken Bow Records imprint Stoney Creek. He reached Number One with “How Country Feels”, the title track to his third album, and with “Runnin’ Outta Moonlight” in 2013. The follow up singles from the same album were “Goodnight Kiss”, which reached number one on the Mediabase Country Chart and number two on the Country Airplay chart, and “Like a Cowboy,” which reached number 3 on the Country Airplay chart in March 2015 and received a 2015 Country Music Association Awards Song of the Year nomination.

Prior to his success as an artist, Houser lived as a songwriter, co-writing singles including “Honky Tonk Badonkadonk” by Trace Adkins, “Back That Thing Up” by Justin Moore, and “My Cowboy” by country pop artist Jessie James.