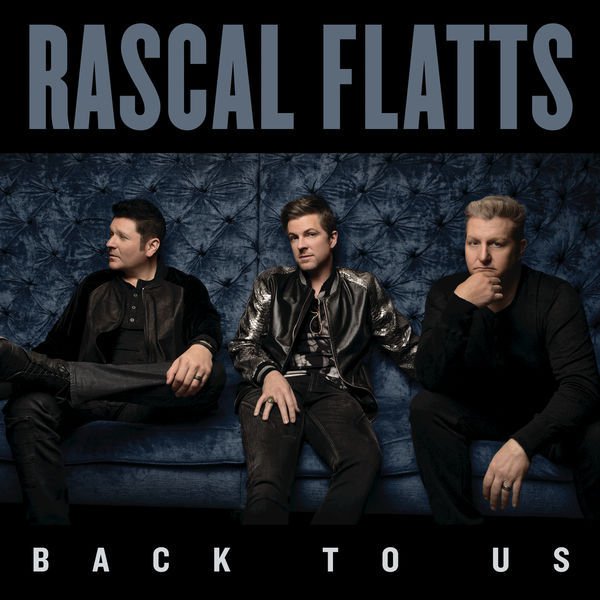 It is composed of Gary LeVox, his second cousin Jay DeMarcus and Joe Don Rooney. DeMarcus is also a brother-in-law of country music singer James Otto, and formerly one-half of the Christian music duo East to West.

Their studio albums have accounted for more than 25 singles, of which 13 have reached No. 1 on Billboard Hot Country Songs and/or Country Airplay. Their longest-lasting No. 1 single, a cover of Marcus Hummon’s “Bless the Broken Road”, spent five weeks in that position in 2005. In 2005–06, “What Hurts the Most” was No. 1 on both the Hot Country Songs and Adult Contemporary charts, and peaked at No. 6 on the Billboard Hot 100.