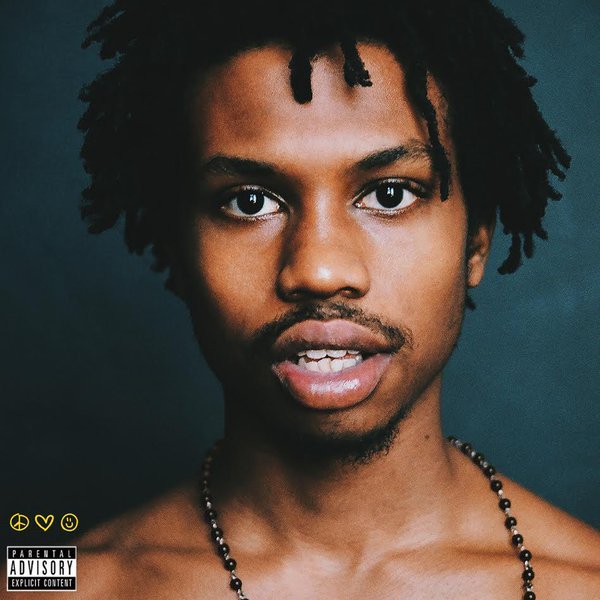 He is known for his eclectic sound mixing soul, hip hop and folk. On August 25, 2014, Raury released his first mixtape, titled Indigo Child. On the same year, he announced that he signed a deal with Columbia Records. In 2014, he was shortlisted for the BBC’s Sound of 2015. In 2014, New Zealand singer Lorde invited Raury to contribute his vocals on the song “Lost Souls”, which was included on the soundtrack for The Hunger Games: Mockingjay Part 1. In January 2015, he was placed at number 4 on the list for the BBC’s Sound of 2015.In 2015, Raury was featured on the cover of XXL magazine for the 2015 Freshman Class. On October 16, 2015, Raury released his debut studio album, titled All We Need. His song, called “Crystal Express” (which was taken from his album All We Need) appeared on the video game FIFA 16. “Devils Whisper” (which also was taken from his album All We Need) was used for the trailer of the popular Coronation Street storyline. In 2016 Raury went on tour as a support act for the rapper Macklemore where they performed in many of the world’s capital cities. The song “God’s Whisper” appears in the motion picture “American Honey”.