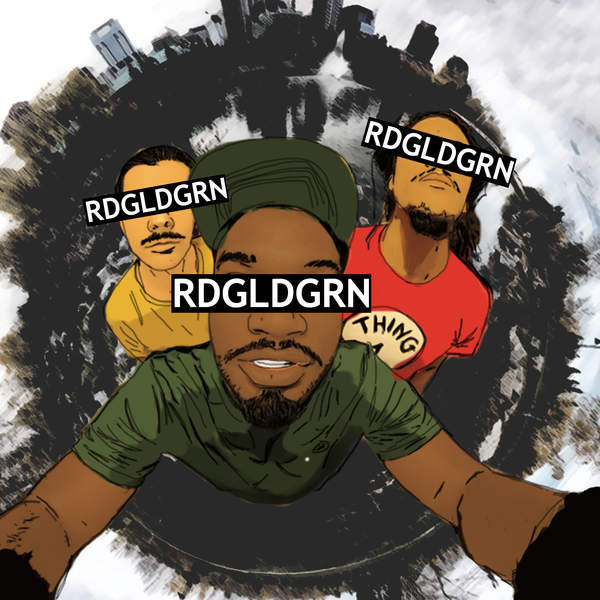 Formed in 2011, the band recorded their debut album at Sound City Studios in 2012 with producer Kevin Augunas and engineer Clif Norrell. They have worked with a wide range of notable musicians, including Dave Grohl and Pharrell Williams. RDGLDGRN released their debut self-titled full-length album in September 2013.