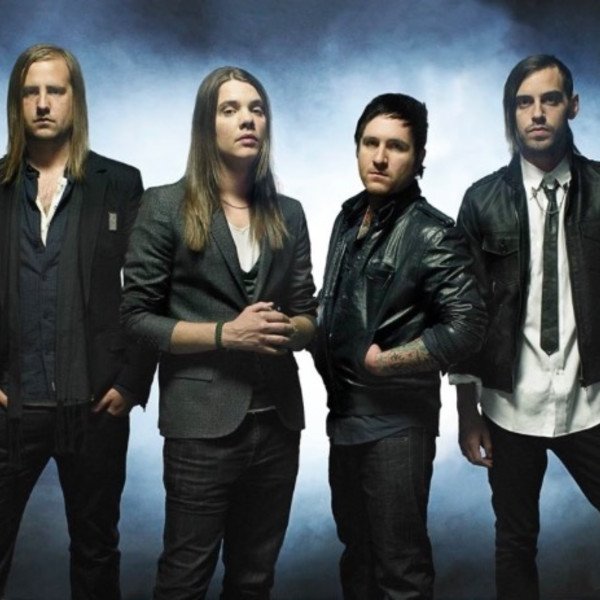 The Red Jumpsuit Apparatus is an American rock band that was formed in Middleburg, Florida, in 2003. A 2013 blog posted on the band’s purevolume page announced that 2013 marked the ten year anniversary of the band. On March 15, 2013, the band released a new EP entitled Et Tu, Brute?. The EP was produced by David Bendeth (producer of Don’t You Fake It). Prior to its release, the band released two of the songs on their page.

On October 11, 2013, the band revealed their fourth studio album, titled 4, was ‘coming soon’ via their Facebook page. They also revealed that David Bendeth would be producing the lp.Three days later, again through Facebook, the band announced Matt Carter was returning to the band and would be playing lead guitar for 4. On January 1, 2014, the band announced that “4”, as well as the rest of their discography, will be released July 4, 2014. This band is going to perform their first rock show in India at the 2016 edition of Saarang, the cultural fest of IIT Madras, on January 9 of 2016. In a November 27th Instagram post from the official Instagram page, RJA announced their anniversary tour dates including one of the first official bands announced for 2017’s Rock on the Range in Columbus, Ohio