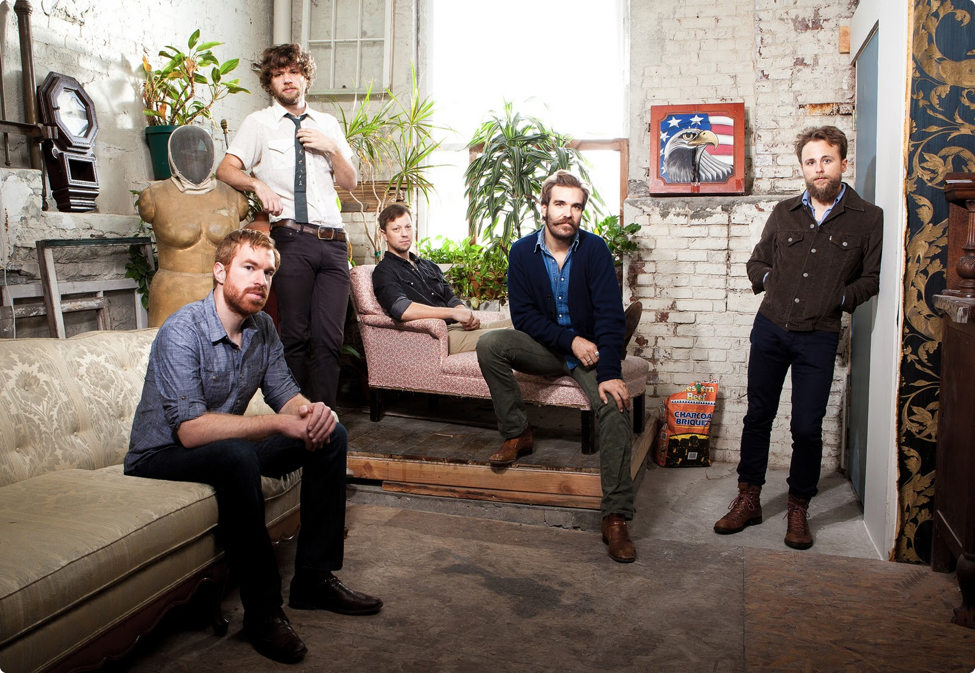 In 1999 the band relocated its headquarters to Columbus, Ohio, the city Red Wanting Blue now calls home. RWB has been touring for nearly two decades playing around 200 live shows a year. Red Wanting Blue is known as an explosive live act to follow, with Terry being compared to some of the most entertaining frontmen in the industry.

On April 20, 2010 RWB announced that after fourteen years of operating as an independent band, they would be signing a three album contract with Fanatic Records (Caroline/Capitol Music Group/Universal Music Group) out of New York City. The band, known for their independence and unwillingness to bend to fleeting musical trends, stated that they had never considered signing a record contract before, but embraced Fanatic Records’ “mom and pop” mentality.

From the Vanishing Point debuted at No. 10 on the Billboard Heatseekers Chart. This album cycle lead to national appearances on Late Show with David Letterman, CBS, VH1’s Big Morning Buzz Live and Mountain Stage, NPR where host Larry Groce said in his introduction, “Red Wanting Blue is America’s local band. They earned their fans the right way — bar by bar and concert by concert.”