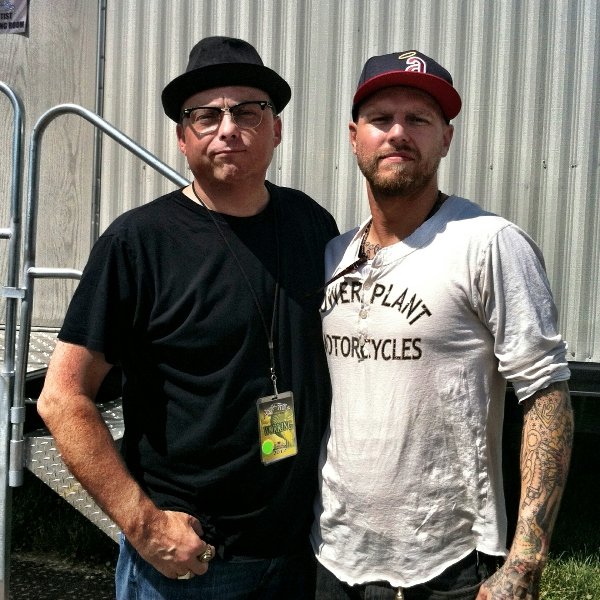 He is the lead vocalist and lyricist of the rock band Redlight King and best known for the song “Bullet in My Hand”, which was aired regularly on MuchMusic and MTV Europe, played on contemporary hit radio, hot adult contemporary, alternative rock and mainstream rock radio stations in Canada. He is also an auto sports television personality.