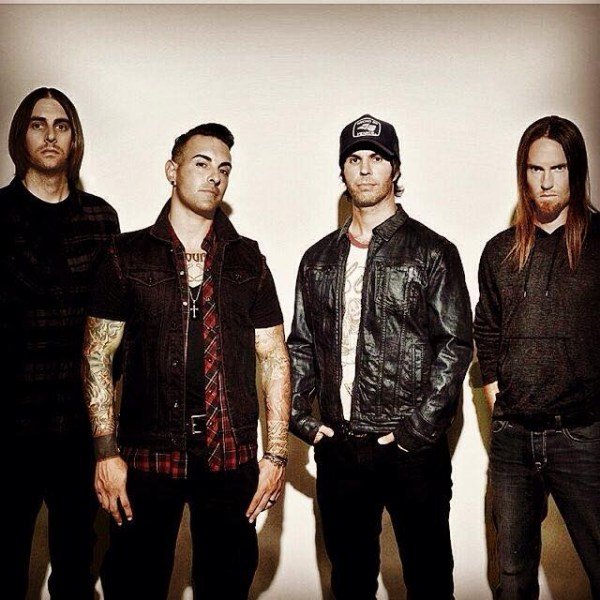 The band has released four studio albums: Truth Is Currency (2005), Light It Up (2008), Justice (2011) and The Revelation (2016), as well as three EPs: Revelation Theory EP (2004), Acoustic Live from the Gibson Lounge (2009) and Take ‘Em Out (2012). The song “Hell Yeah” was the opening theme song for the popular Spike show Blue Mountain State and the song “We Own The Night” was the main theme song for the WWE Network reality series Breaking Ground. The song “Voices” is currently being used by World Wrestling Entertainment (WWE) wrestler Randy Orton.