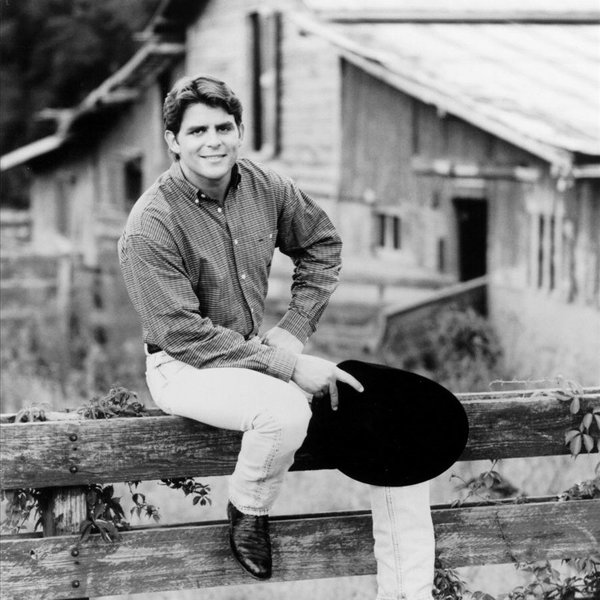 Signed to Decca Records between 1994 and 1997, he released two albums for that label (1995’s A Thousand Memories and 1996’s Somebody New), followed by 1998’s What Livin’s All About on MCA Nashville. Friday Night in Dixie was released in 2002 on Audium Entertainment. Overall, Akins’s albums have accounted for fourteen singles on the Billboard Hot Country Songs, including the number one “Don’t Get Me Started” from 1996.

Although he has not charted a single since 2006, Akins has written singles for other country music singers, primarily as one-third of the songwriting team The Peach Pickers alongside Dallas Davidson and Ben Hayslip. Akins’ son, Thomas Rhett, is also a country singer.