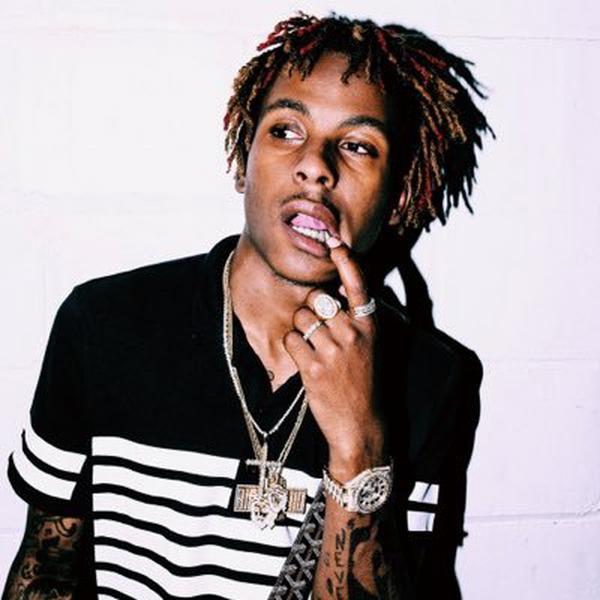 Rich The Kid’s first release in 2015 was a collaborative mixtape titled Still On Lock with Migos. In August 2015, he released his first solo project Flexin’ On Purpose. The 14-track project featured collaborations with Fetty Wap, Ty Dolla $ign, Rich Homie Quan and Young Dolph. In October 2015, Streets On Lock 4 was released, which contained 27 tracks and features Young Dolph, 2 Chainz and Peewee Longway. Rich The Kid and iLoveMakonnen released Whip It, featuring 8 tracks on Thanksgiving Day, November 26, 2015, with guest spots from Rome Fortune, Migos, T-Wayne and Key!. The next month Dabbin’ Fever was released on Christmas Eve 2015, with features from Wiz Khalifa, Curren$y, Kodak Black and Migos. He released his Trap Talk mixtape in April 2016, which features Kodak Black, PartyNextDoor, Ty Dolla Sign, Migos, and 21 Savage.

Looking to Book Rich the Kid?