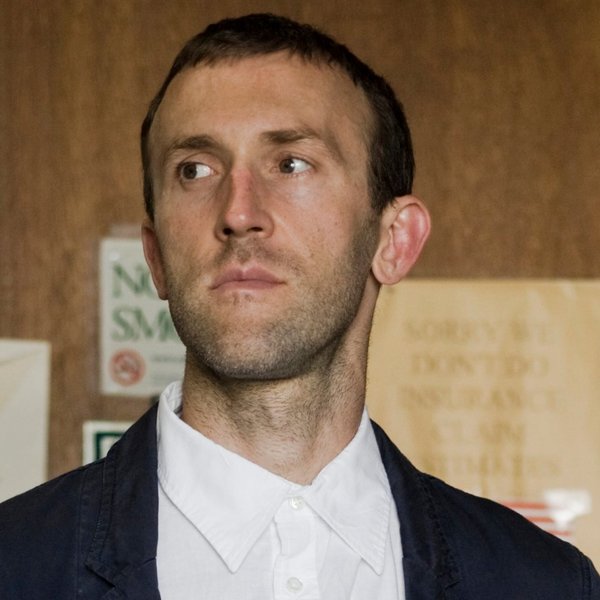 He is owner of record label RJ’s Electrical Connections. He has been member of groups such as Soul Position, MHz Legacy, and Icebird. Born in Eugene, Oregon, Krohn was raised in Columbus, Ohio. He began making music in 1993.

He released his second solo album, Since We Last Spoke, on Definitive Jux in 2004. Soul Position’s second album, Things Go Better with RJ and AL, was released in 2006 under Rhymesayers Entertainment. 2006 also saw the release of Magnificent City, his collaborative album with rapper Aceyalone. Magnificent City includes “A Beautiful Mine”, which has been used in the titles of Mad Men.

RJD2 formed Icebird with Aaron Livingston, vocalist of a Philadelphia-based band called The Mean. The duo’s debut album, The Abandoned Lullaby, was released in 2011. In 2013, RJD2 released his fifth solo album, More Is Than Isn’t, on RJ’s Electrical Connections.