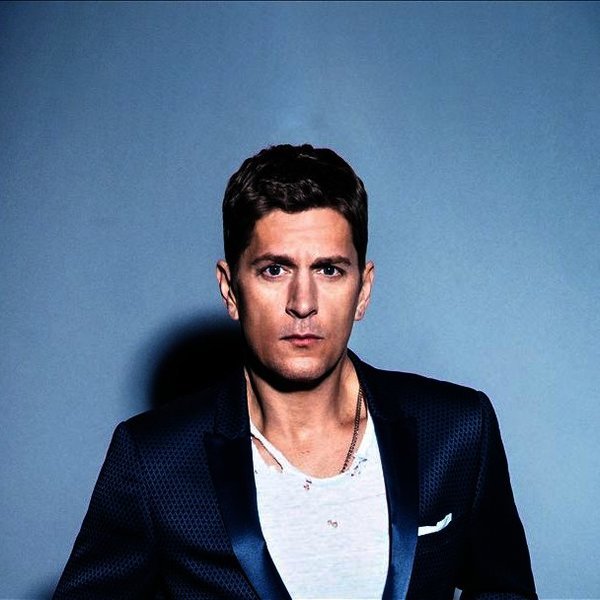 He is best known as the primary songwriter and lead singer of the band Matchbox Twenty. Thomas also records and performs as a solo artist with “Lonely No More” released in 2005 becoming his biggest solo chart success. Thomas earned three Grammy Awards for co-writing and singing on the Three-Time Grammy Award Winning 1999 Summer Smash Hit, “Smooth” by Santana, Featuring Rob Thomas of Matchbox 20, off the Fifteen-Time Platinum Album, “Supernatural” by Santana.

Since 1996, his band has released a string of hit singles to radio including “Push”, “3AM”, “Real World”, “Back 2 Good”, “Bent”, “If You’re Gone”, “Mad Season”, “Disease”, “Unwell”, “Bright Lights”, “How Far We’ve Come”, and “She’s So Mean”. In 2004, the Songwriters Hall of Fame awarded Thomas its first Hal David Starlight Award, recognizing young songwriters who have already had a lasting influence in the music industry.