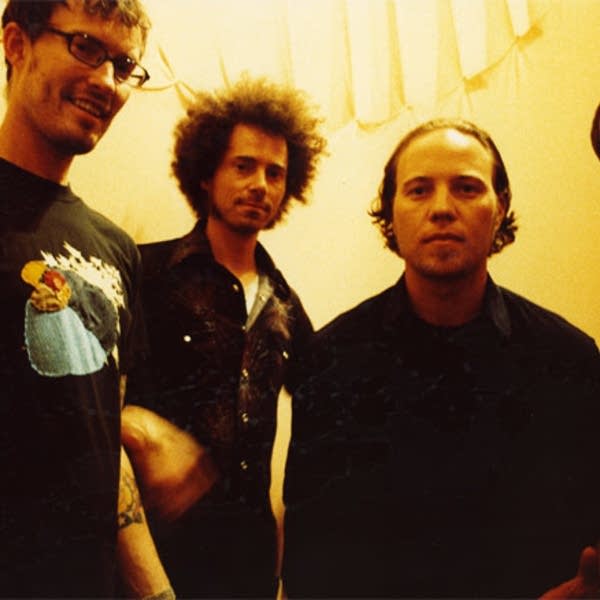 Their first album was Out of the Shadow which was released privately in 2003 and re-released in 2004. In the fall of 2004 they went on a national tour of the United States. Their most recent album, Delusions of Grand Fur, was released on April 29, 2016, through Easy Sound Recording Company.